Most of the research on collaborative software development tends to focus on collaborations within teams, between teams and among organizations. In each of these scenarios, developers are employed, and are thus known and "controllable" by their respective organizations. This project focuses on what we call alternative workforces, which vary in much more dramatic ways than the more traditional workforces described above. Some but not all developers may be paid, developers may not be aware of each other (e.g. in a competition-based crowdsourcing setting, but also in open source) and the motivation and goals of developers may vary widely as well. Alternative modes of software development such as open source, inner source and crowdsourcing offer several benefits. For example, large communities may benefit from the fact that many developers are able to review the code—this is often referred to as Linus’s Law (‘many eyeballs make all bugs shallow’). Furthermore, inner source can significantly help organizations in ensuring timely delivery of their products to the market; business units that find critical defects in a shared component shortly before a major release, can now fix issues themselves (as inner source offers access to all source code), rather than being dependent on the owner of that component. All three main modes listed above have the potential for creative, innovative or quality-improving solutions. Much research on open source and derived initiatives (i.e. inner source, crowdsourcing) focuses on initial adoption, but there is a paucity of research on sustainability of these initiatives. Key questions are: How can sourcing strategies be sustained if an organization has little influence on external workforces? And how can organizations build up sustainable relationships with unknown workforces?

Our multi-method study of crowdsourcing software development has focused on the various challenges that companies may encounter. After our initial case study, we conducted a large-scale sample study of over 13,600 contests on the Topcoder.com platform. The research model for this study is shown in the figure below. 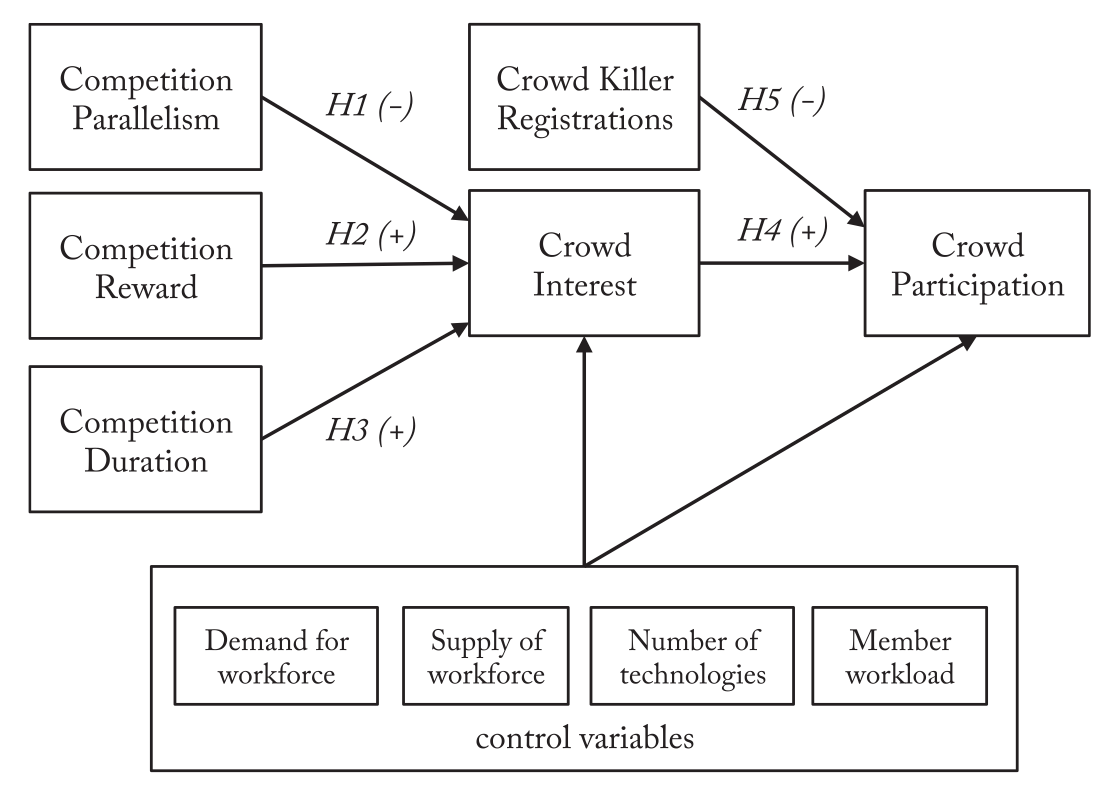 Key findings of this study include:

The article is freely available on the website of the IEEE and contains many other findings. Innovative Work Behavior of Open Source Developers Application developers constitute an important part of a digital platform's ecosystem. Knowledge about psychological processes that drive developer behavior in platform ecosystems is scarce. We build on the lead userness construct which comprises two dimensions, trend leadership and high expected benefits from a solution, to explain how developers' innovative work behavior (IWB) is stimulated. We employ an efficiency oriented and a social-political perspective to investigate the relationship between lead userness and IWB. The efficiency-oriented view resonates well with the expected benefit dimension of lead userness, while the social-political view might be interpreted as a reflection of trend leadership. Using structural equation modeling, we test our model with a sample of over 400 developers from three platform ecosystems. We find that lead userness is indirectly associated with IWB and the performance-enhancing view to be the stronger predictor of IWB. Finally, we unravel differences between paid and unpaid app developers in platform ecosystems.

Key findings of this study include: Patterns for Inner Source Collaboration Inner Source has emerged as a popular software development paradigm. Many companies are interested, but many are also struggling to implement it successfully. Several members of the Inner Source Commons have developed a number of patterns that capture recurring problem and common solutions to those problems. Some of these patterns are what we have called "donut-patterns"; that is, we observed recurring problems, but we haven't quite identified a proper solution to the problem. Donut patterns are an invitation to others to think about the problem and propose solutions that they might have used to address it. 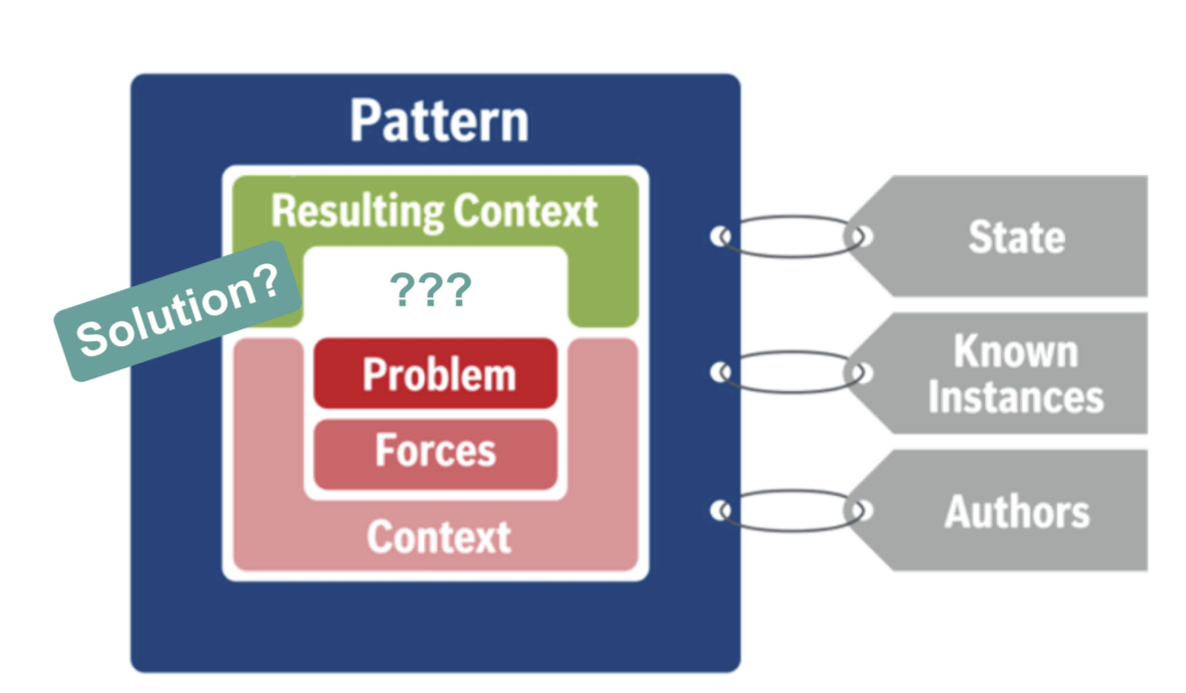 Our paper in the International Conference on Pattern Languages of Programming (PLoP 2017) has documented a number of patterns. One of these is called "30 Day Warranty", which suggests to set a limited time frame within which contributors offer "warranty" or support to the team that has accepted the contribution. This may help reduce the barrier to accepting outside contributions.

We study the future of software development.